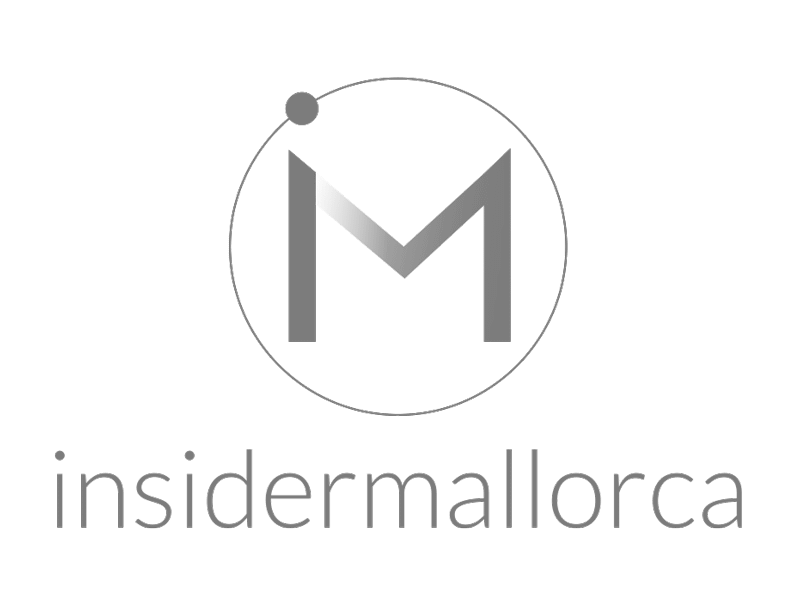 Description
According to legend, the castle’s name derives from an incident which took place in 1229 during the Reconquest of Mallorca, when King Jaime I set up camp on the land which now surrounds the castle. It is said that King Jaime I and his army, spending the night there after a bloody battle were treated to bread, garlic and oil. Having finished, the King uttered the words “ben dinat”, which in the Mallorcan language means “we’ve eaten well”.

According to historians, its striking architecture is owed to the tastes of Countess Isabel Maria Széchenyi, a native of central Europe, who imprinted the architecture style of old Prussia and Austria on Bendinat Castle, her one-time residence. Licence: ETV/9274

Features
With a grand entrance to welcome guests into the home, this part offers access to the grand staircase to the common living areas and the inner courtyard that showcases a lovely Mediterranean / Arabian garden. Large lawns, terraces and vast swimming pool exudes grandeur with a view of the seas as the house is situated on the upper sides of Bendinat, close to the sea and numerous towns from Illetes, Cas Catala and Portals Nous.

Sleep
The house, a large 1,000m2 build, has five (5) bedrooms all with ensuite bathrooms wrapped around the courtyard of the castle. Each bedroom has a view of the coastline or the sea.

Insider Mallorca provides you with a luxury holiday that’s hard to rival. From exclusive villas to tailor-made experiences, create a unique opportunity to make your holiday dreams come true on one of the largest Mediterranean islands. With Insider Mallorca, you can choose from more than 50+ luxury villas that are sure to exceed your expectations. The villas range from 3-bedroom private retreats to 10-bedroom country estates. Each one features mesmerising views, a swimming pool, and all the comforts and perks you’d expect from such opulent lodging. To ensure all your needs are met, you will also get access to concierge services. We craft custom experiences per your desire, be it a day at the sea on a private yacht or a special event with the locals. You can hike among Mallorca’s iconic olive groves or get an insider’s view of the island’s perfume-making industry. In addition to organising an adventure to remember, Insider Mallorca will also make sure that you arrive to the island in style. To bookend your luxury holiday the right way, the company will reserve a private jet for you from anywhere in Europe to Mallorca and back. We will also arrange all the details of your itinerary to provide you with a customer experience worthy of royalty.
Contact Owner

Review the dates and confirm your booking

Please fill in the log in or register forms

We use first-party (own) and third-party cookies to improve our services and show you advertising that matches your preferred interests based on the evaluation of your navigation habits. If you keep on navigating, we shall consider that you accept this use. You can change the configuration or get further information here.Ok